Metropolitan cities : an opportunities for companies ?

Metropolitan perspectives : an opportunities for companies ?

Discover our podcast (in French)

Since 2009, Coviviohas conducted a study on office real estate, its development and its impact on the city, which falls together with the Salon de l’Immobilier d’entreprise (SIMI). For its 2014 edition, Coviviohas carried out a study on a highly relevant issue in the industry: the appeal of French metropolitan cities.

The French bill on the Modernisation of Public Territorial Action and Affirmation of the Metropolis (Loi de modernisation de l’action publique territoriale et d’affirmation des métropoles), enacted in January 2014 and which will soon be adopted by the French National Assembly, proposes the creation of a new regional metropolitan map depicting future regions. With operations in promising markets such as the Grand Paris and the major regional cities, Coviviointends to get a better understanding of companies’ strategies for establishing themselves in these regions, and in particular of the key criteria to attract business managers, while also analysing the expectations of employees.

Conducted by the Opinionway research institute on behalf of Covivio, the study entitled “Office real estate: the appeal of French metropolitan cities” puts into perspective the viewpoints of business managers and employees regarding the appeal of specific regions and new urban dynamics. 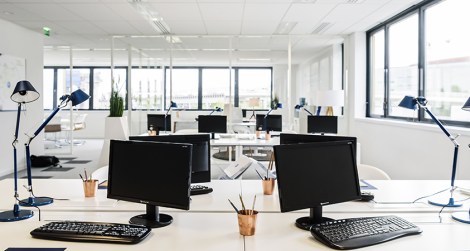 Detailed results - Metropolitan cities an opportunities for companies (in French) 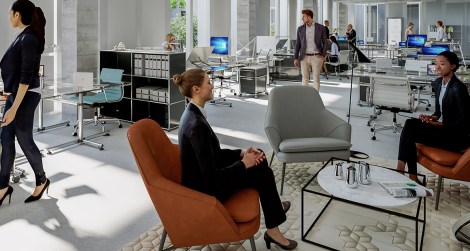 Infographics - Metropolitan cities an opportunities for companies (in French)